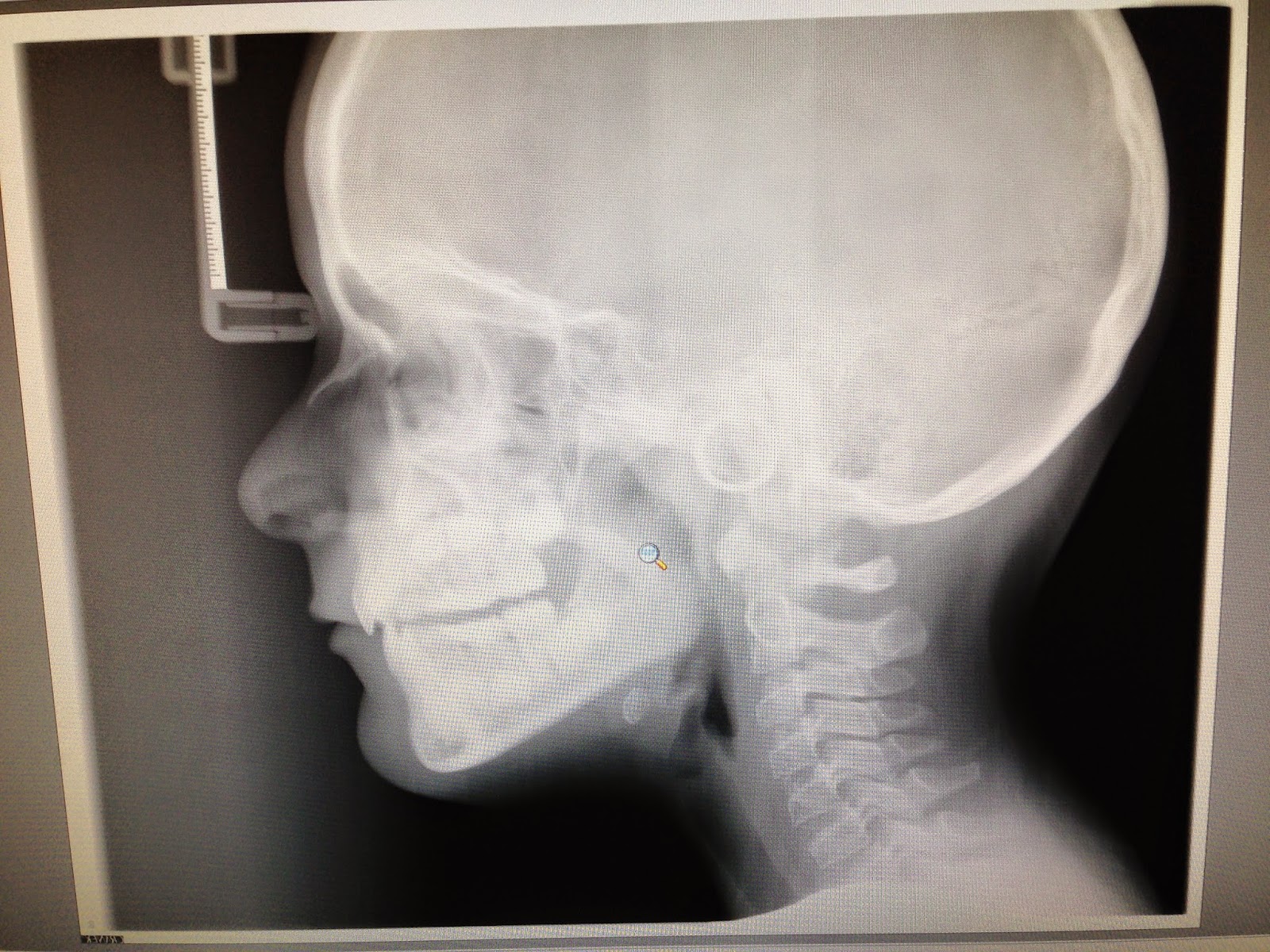 And here it is. In its full beauty, every parent's greatest fear: their kid's mortality, their fragility exposed.

Just so we are clear, this is a scan for her braces, but also a rather beautiful -yet haunting- image.   I can't help thinking that you see what you shouldn't see (or what you hope never to have a reason to have to see).
Links to this post
Email ThisBlogThis!Share to TwitterShare to FacebookShare to Pinterest 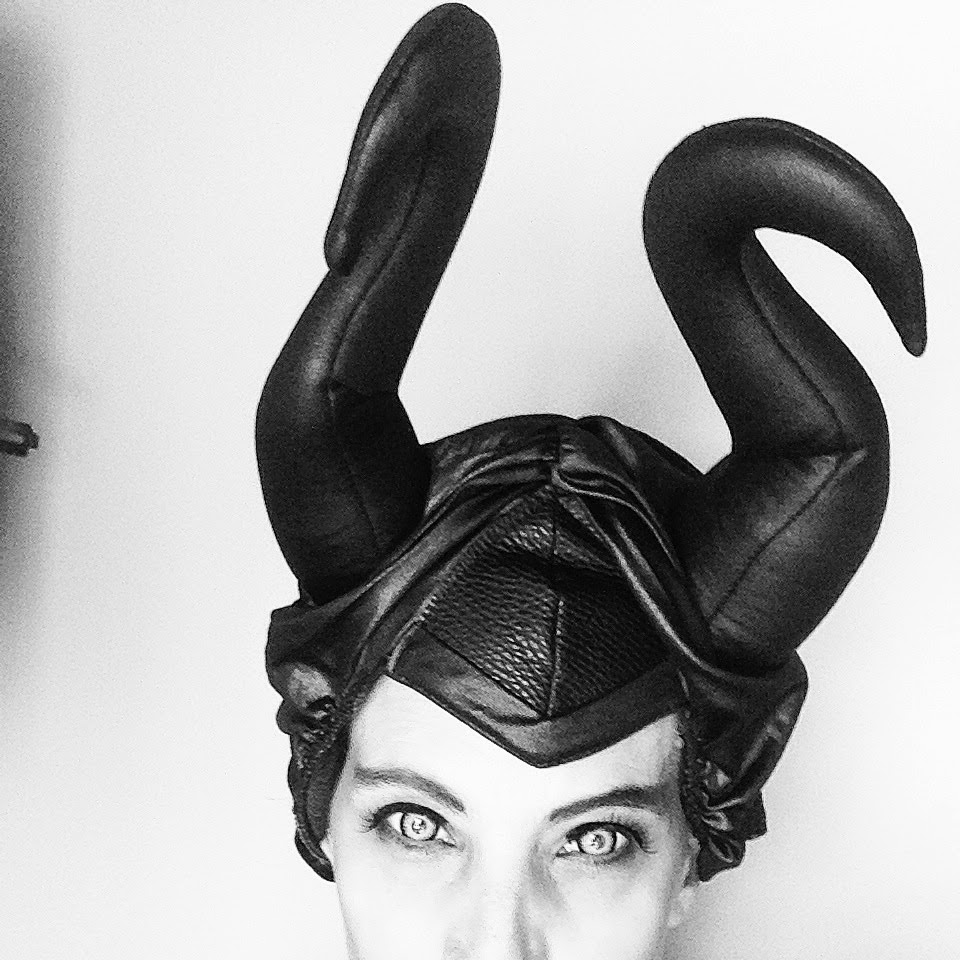 It's 7pm and I'm sitting outside "the Gym" watching a gymnastics halloween party. In order to make it here I had to set out at 5pm, so, I've already invested 2 hours on this. The party is 45 minutes long and it will take me another 40 minutes to get back home. That is nearly 4 hours invested on a pseudo-  halloween party. You may be wondering why I'm doing this, on a Monday no less, and I've got one answer for you: mean girls.

Mean girls have broken into and monopolised my princesse's world. Mean girls  tell her if she can play (today) and if she gets to eat alone. Most days she shrugs it off. Most days. She drops a hint here and there. Casually. Until the day she cried that is, but  never a tear since then.  At least the silence now is broken. She knows that I know and I know where she's at and we can talk about it.

Mean girls come to her parties and I get to hear them criticise her and her things, in my home. Mean girls don't invite her back, and  everybody knows that a party with "just my family" is code for "sorry, you are not invited" because, apparently, inviting 9 girls (the total amount of girls in the class), is too much for most families.

I started off trying to help her get ahead in the game, but after more than a year I'e decided to stop. I realised I was playing their game, acting like an 8 year old myself.  Also, there is little adults, at least non-parents, can do to influence other children's behaviour. So now we talk about it. Accept the fact that not everyone is going to like us, that not everyone is going to be nice and try to learn from it. But really, while I say "we" it is her that has to set out every morning to an uncertain day. Some days are good, other  days are somewhat crushing. At least for  me. I watch her head off secretly hoping that this experience will not break her. That it  will not make her more socially dependent. That it will not make her more vulnerable to peer pressure and, best case scenario, that this will make her better, stronger and  kinder.

Maybe next year we'll move on. Maybe we'll try our luck elsewhere to see if girls there are not so mean.   I do wish this had not happened. I know it probably had to happen, but it could have happened later. It could have been a couple of difficult girls instead  of a whole difficult  group.  But this is what we got.   Which brings me back to the gymnastics party. This is her heaven. Here the girls are sweet and helpful. No one is left out. And here she transforms herself. She lets down her sassy-defensive  facade and becomes a sweeter, quieter, softer version of herself. This is why I'm here and why I'm  willing to invest 4 hours of my time on a monday. To give her a break from the  struggle. To remind her that there is a world outside those 9 girls fighting for power.
Links to this post
Email ThisBlogThis!Share to TwitterShare to FacebookShare to Pinterest 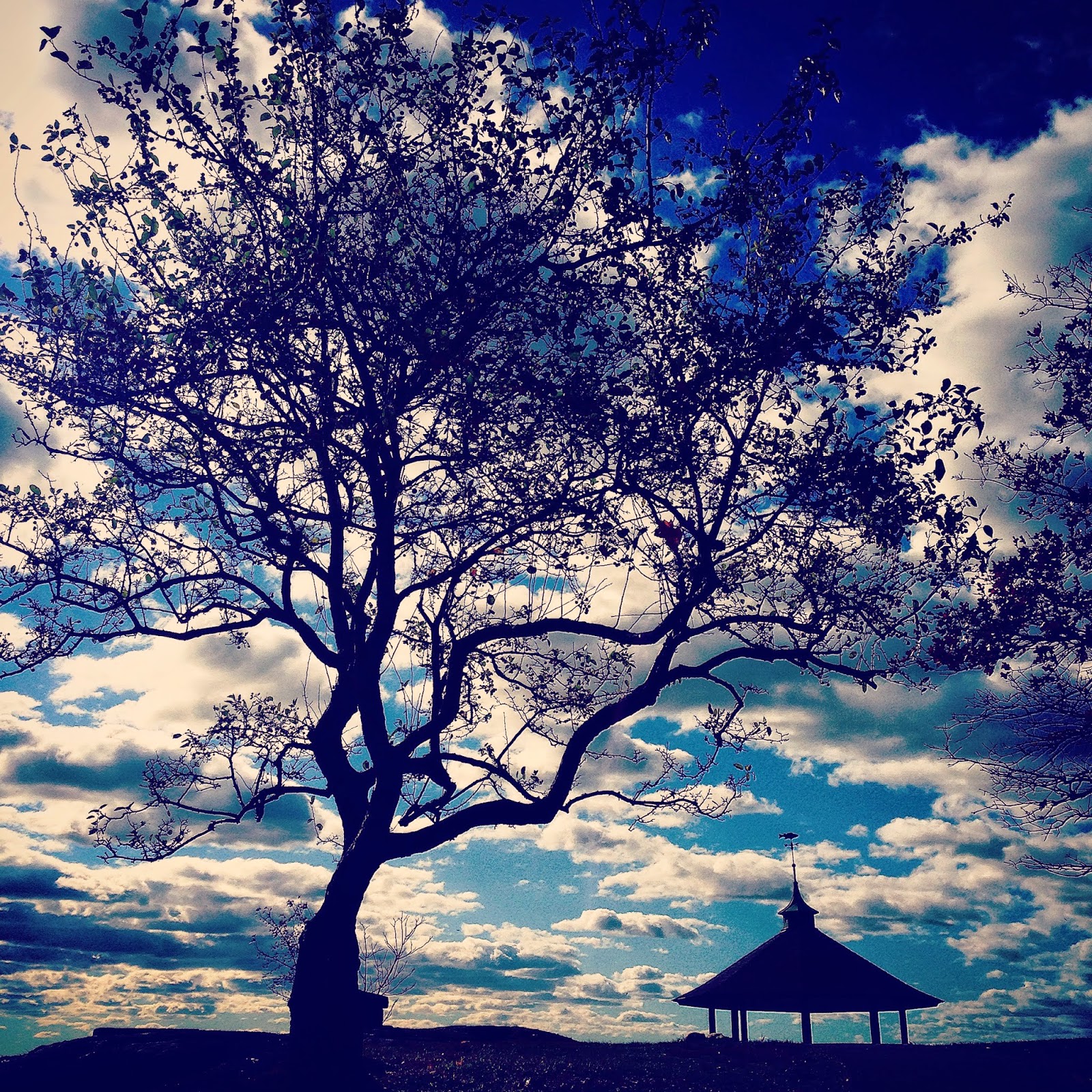 A few of you have asked me why I have not written (as opposed to posting photos) for a while. The truth is that sometimes words leave me. Fortunately usually when they do their empty space is replaced with  images, colours and textures. This one has some filters but not as much as you'd think. Nature really does not need photoshop.  Have a great week
Links to this post
Email ThisBlogThis!Share to TwitterShare to FacebookShare to Pinterest

do we learn to appreciate art? 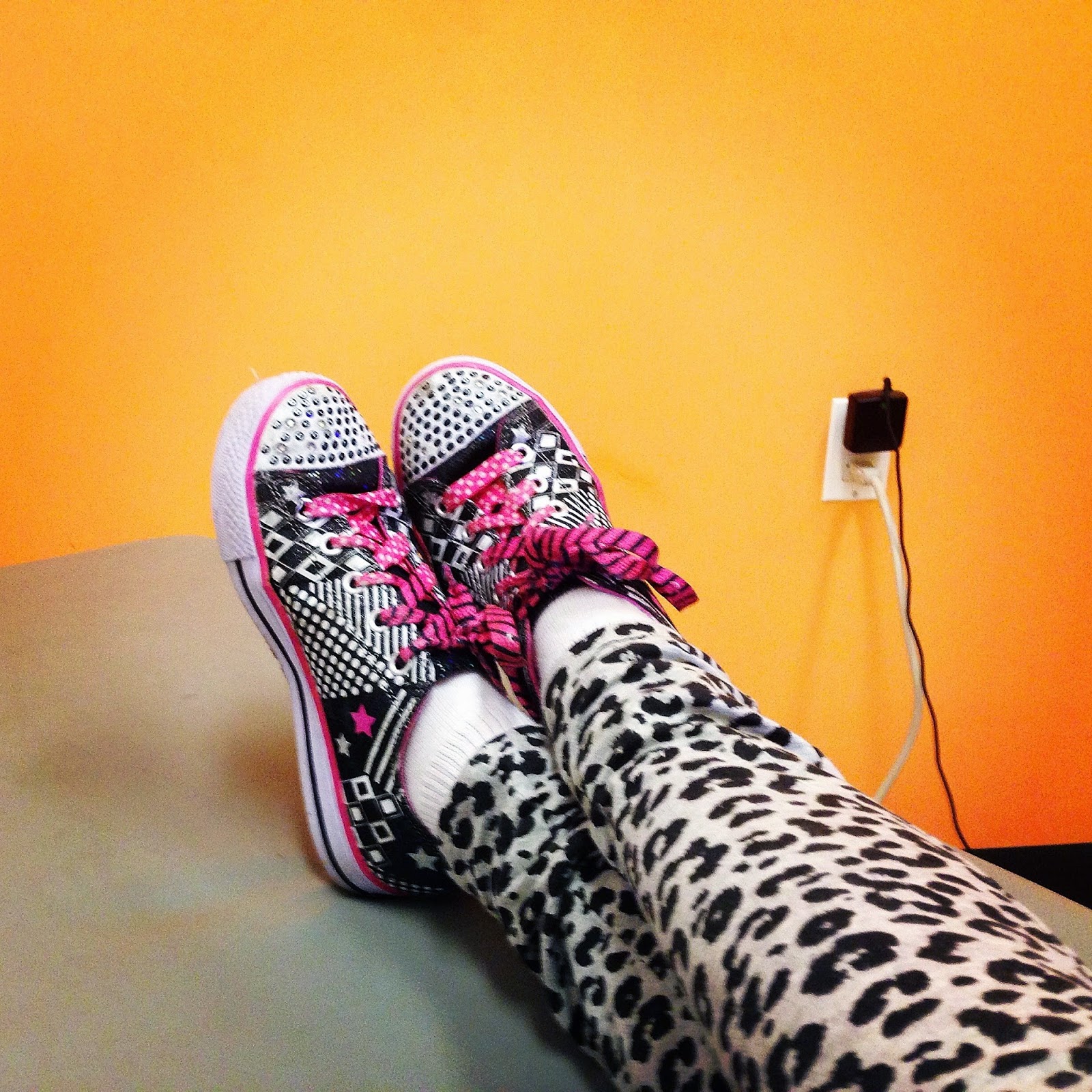 Discussing with my 8 year old, owner of these feet, the merits of this photo. She reckons that when a grown up sees it maybe they see textures and colours, but when a kids sees it its just feet. Why do you reckon that is?
Links to this post
Email ThisBlogThis!Share to TwitterShare to FacebookShare to Pinterest

Greco and me (June family self portrait.... finally)

Rewind time
hear the echoing chime
and begin to pine
for another mind
to be growing on the vine.
Smell the ripening decline
the flowering grime
punctuating our crime
forcing this rhyme
out of its time.
The greek's vision embraces the ages
this, my attempt to trap it in these pages.

This photo is the result of  a visit to an amazing exhibition, in the Prado Museum, which sought to show the influence of El Greco over  other artists. The exhibit was frankly amazing. Unfortunately, the final family portrait does not do justice to the amount of thought that has went into the process (although Greco aficionados should be able to identify various elements from him here). You win some you loose some.


***
The family self portrait  project started in January 2011.
I take one portrait of the whole family, myself included, once a month.
The poem is a 2013 addition by a "ghost" writer

Every family should do this.

In late 2013 a "ghost" writer joined the initiative and now each photo is accompanied by a poem.

To see previous months click on the links below: